Delayed ejaculation (DE) is perhaps the most misunderstood major men’s sexual health complaint. Unlike premature ejaculation (PE) and erectile dysfunction (ED), DE is rarely reported. Nonetheless, DE can be quite problematic and create the same amount of physical, emotional, and relationship distress that PE and ED can cause.

It is important to know that some decline in orgasm intensity is associated with advancing age. Whether or not an individual patient with DE is experiencing a normal decline can be difficult to determine and often requires evaluation by a specialist. The purpose of this article is to review what we know about the problem and discuss suggested treatment options.

If a patient feels he is delayed, and it bothers him, the criteria for DE are met

DE is defined as the persistent or recurrent delay, difficulty, or absence of orgasm after sufficient sexual stimulation that causes personal distress. There is no universally accepted time frame for this disorder. Basically, if the patient feels he is delayed, and it bothers him, the criteria for DE are met. It is estimated that up to 11% of men suffer from this problem.

Many factors can contribute to a man’s inability to achieve orgasm and ejaculation, which are technically separate functions, but normally occur together. When a patient complains of ‘DE’ he is usually talking about both. It is important, however, for the provider to ensure there is a mutual understanding of the problem. Some men have one function, but not the other, which may be a factor in determining treatment. For this article, we are mainly discussing the lack or delay of orgasm.

The process of reaching orgasm/ejaculation is complex and involves multiple areas of the body including the brain, spinal cord, peripheral nerves, hormones, and muscles. While it can be helpful to distinguish between physical and psychosocial causes, both often coexist.

Due to the heavy influence of the nervous system on ejaculation, it makes sense that any condition that affects the brain, spinal cord, or peripheral nerves may interfere with this function. Examples of conditions known to cause DE include stroke, multiple sclerosis, spinal cord injuries, and diabetes.

Diabetes is an exceptional example because it is so common and can affect all aspects of sexual function including the ability to achieve and sustain an erection through the entirety of sexual activity. As previously stated, problems with ejaculation can occur secondary to erectile dysfunction. In these cases, it is generally accepted that correction of the ED can help improve DE. The same is true for premature ejaculation.

Testosterone also plays a role in ejaculation and orgasm. Most providers recommend checking hormone levels in patients with DE. However, research studies have not shown testosterone replacement therapy to be a very effective treatment for DE.

Recreational and prescription substances are common causes of DE. Examples include alcohol, narcotic pain medication, thiazide diuretics, and selective serotonin reuptake inhibitors (SSRIs). SSRIs are commonly prescribed for problems such as depression and anxiety, but are also used to help patients with premature ejaculation. Unfortunately, if a patient is taking an SSRI for a reason other than PE, it frequently causes DE.

Occasionally, we hear complaints of delayed orgasm from men on intracavernosal injection (ICI) therapy for ED. There is no proven correlation between ICI therapy and DE, however extreme rigidity may inhibit sensitivity causing delayed orgasm. Therefore, it is thought that a small reduction in medication strength or dose may help resolve the DE problem.

Treatment of DE generally is based on the cause of the problem—If the problem can be identified.
Sometimes treatment for DE may actually be as simple as adjusting the medication causing it. For example, if a patient is taking an SSRI, a conversation with the prescribing physician can help determine if a reduced dose or a different medication is less likely to cause DE.

Some patients may benefit from consultation with a therapist or mental health professional that specializes in sexual disorders. Even in cases of a clear medical cause, some patients benefit from meeting with a sex therapist in addition to any other recommended medical interventions.

Two commonly used medications for DE are cabergoline and oxytocin

Currently, there is no FDA-approved medication for DE. However, several medications have been studied and are used for the treatment of DE. Two of the more commonly used medications for DE are cabergoline and oxytocin.

Cabergoline is a prescribed medication most commonly given to patients with hyperprolactinemia, a condition of excess production of the hormone prolactin by the pituitary gland. It is generally well tolerated, but side effects may include nausea, dizziness, fatigue, anxiety, and hot flashes. Limited studies have shown benefit in some patients with DE.

Oxytocin is referred to as the ‘love hormone’ because it’s released during intimate encounters, including during orgasm

Oxytocin is a hormone produced by the body. Research suggests it plays a role in the orgasm process for men. Oxytocin is referred to as the ‘love hormone’ because it’s released during intimate encounters, including during orgasm. For the treatment of DE, Oxytocin is available in a dissolvable lozenge form you place under your tongue just prior to the desired climax. Possible side effects include nausea and an increase in blood pressure.

While less common than PE or ED, delayed ejaculation can be a distressing sexual condition for men and their partners. Identifying the cause(s) of the problem can be difficult, but is important in determining appropriate treatment options. While further research is needed to identify additional treatment options for DE, for men with no clear cause, and depending on the individual’s specific situation, certain medications, vibration devices, and sex therapy can be attempted. 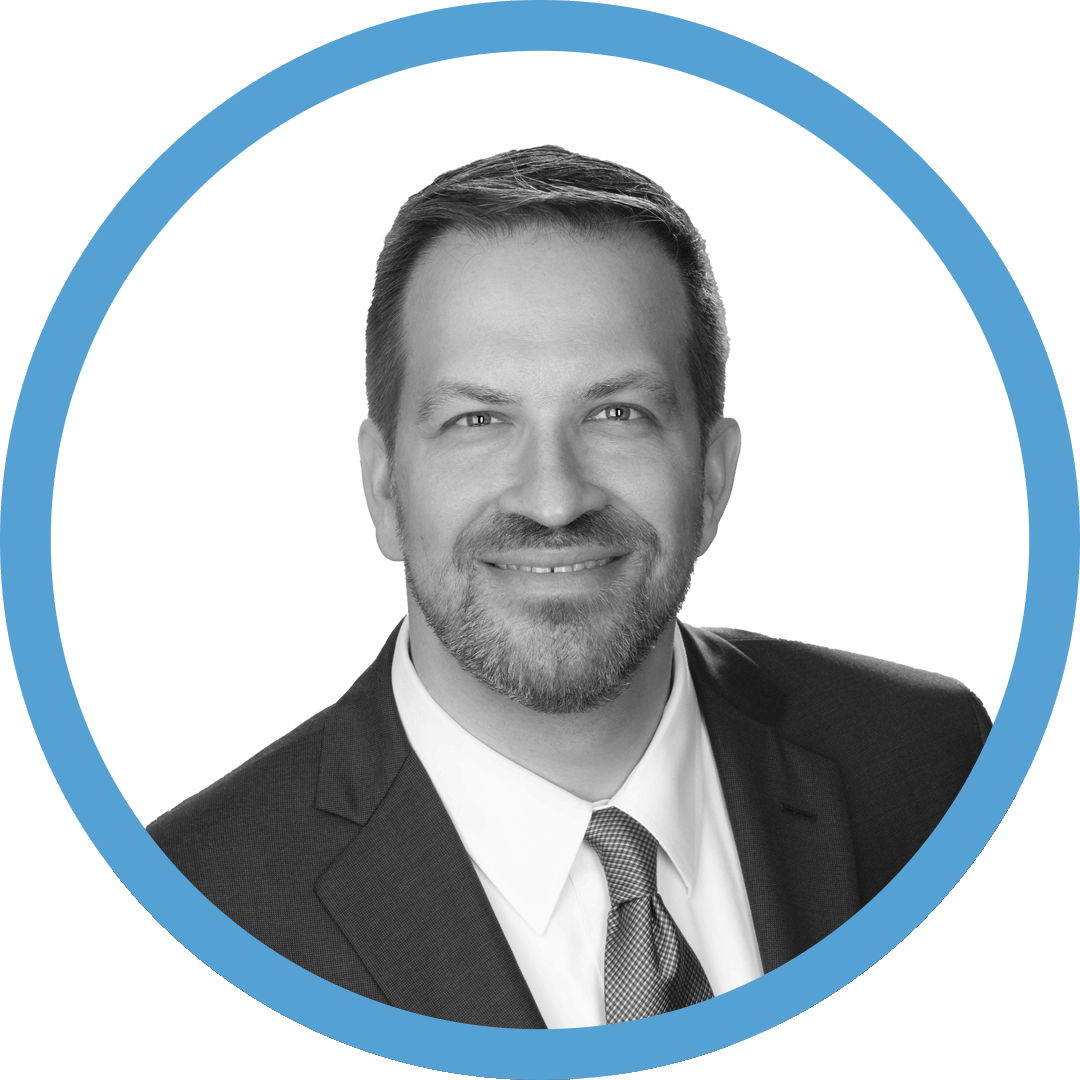