What is Climax Control?

Climax Control can be considered as either Premature Ejaculation (PE) or Anorgasmia.

PE is perhaps the most common sexual health condition affecting approximately 33% of men at some point in their lives. PE is described as either lifelong (present from the first sexual encounter) or acquired (developed later in adulthood even without a prior history of PE) in which ejaculation occurs either prior to, or within 1-3 minutes of penetration.

Anorgasmia is described as delayed orgasms, the inability to have an orgasm or painful orgasms. While less prominent in men, Anorgasmia increases with age occurring in about 8% of men. 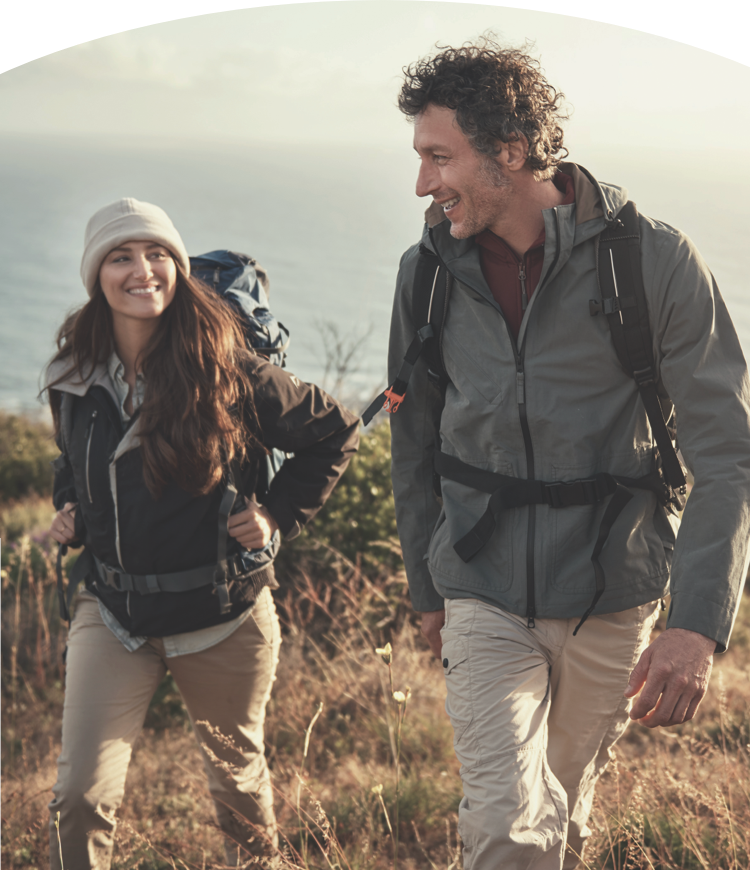 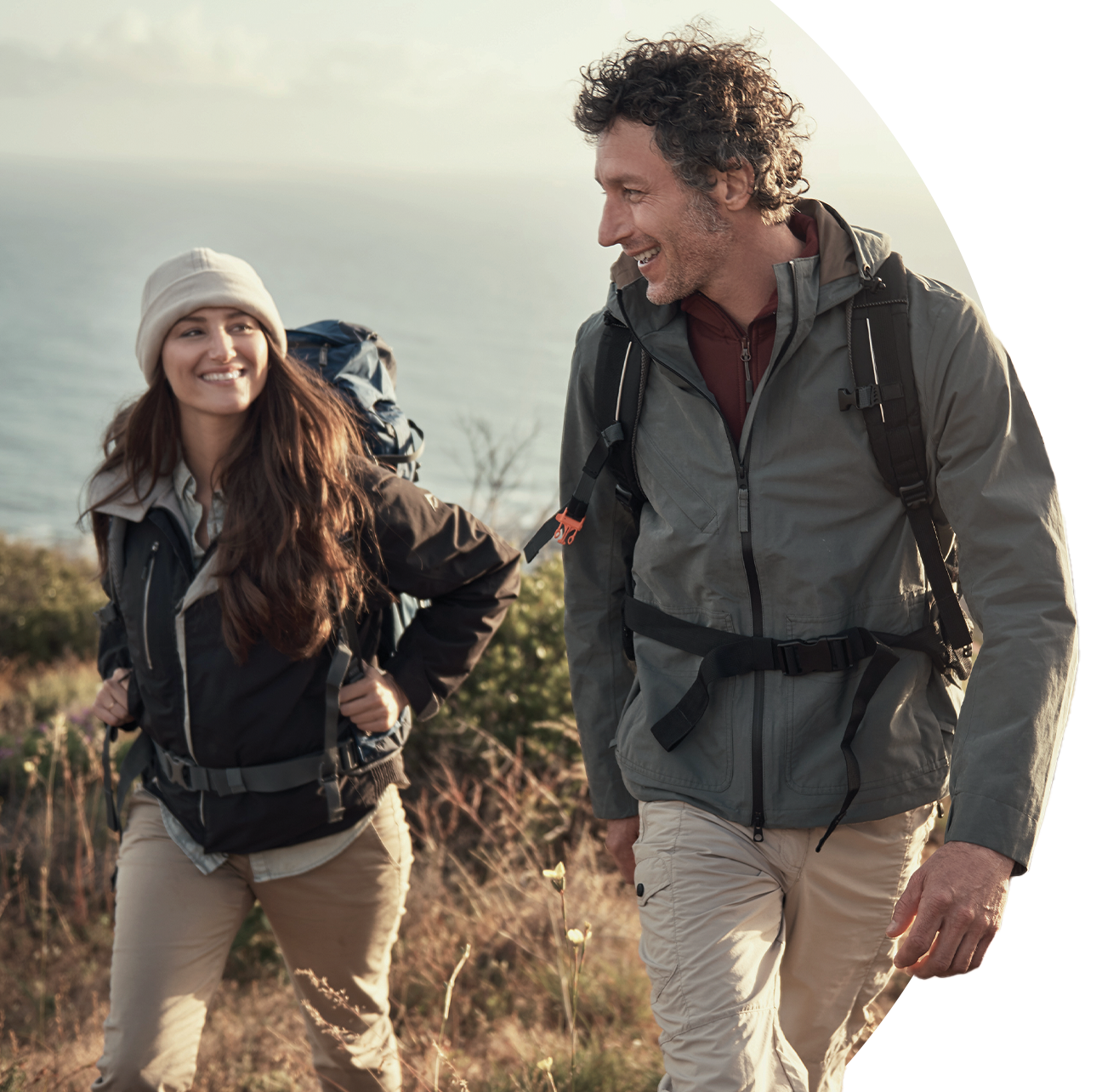 Still have some questions?

What are the causes of premature ejaculation?

While the exact cause of PE is unknown, it may be linked to low levels of a neurotransmitter called serotonin in the brain.

PE is thought to be more common in men diagnosed with:

Is there more than one kind of treatment?

There are a variety of treatment solutions for PE.

Options offered by menMD include:

These topical agents offer a PE treatment with low chance of side-effects and are often available over the counter.

The MYHIXEL method employs a cognitive behavioral method to help men learn how to delay the trigger reflex for ejaculation.

There are a variety of oral medications that have been used for the treatment of PE including SSRIs and PDE5s.

What are the symptoms or indicators of premature ejaculation?

A clinical diagnosis of PE is determined by two indicators: having an orgasm or emission of semen occurring just before or shortly after beginning sexual intercourse.

Each patient’s sexual health history is different so your healthcare provider will prescribe a treatment plan based on your situation. menMD will provide treatment progress updates and data-driven recommendations to ensure your continued treatment success.

Connecting guys to whatever they need. 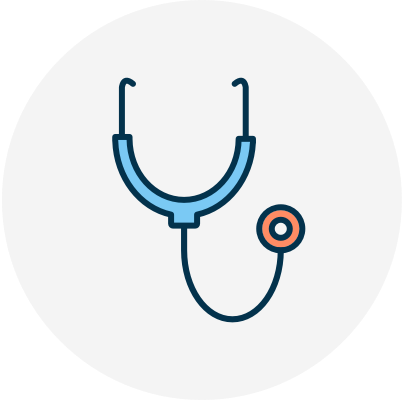 Talk with your physician

Your physician will help you determine which treatment option is the best place to start.

We work directly with healthcare providers to fulfill treatment options and guide members through the treatment process.

Start your treatment plan with menMD

Connect with menMD to fill your prescription or find the right over-the-counter products to support your treatment plan. Get discounts and free shipping when you enroll in AutoFill plans or purchase select devices.

Get continuous support and member benefits

We’re here to support all of you. Learn from our community forums and educational webinars; connect with a menMD Personal Health Assistant for live treatment support; and get 24-hour access to low-cost, high-quality treatment options on the Member Portal.

The good news is – there are plenty of options for treating climax control. menMD has both prescription and non-prescription options available. Dive in and learn which ones might work best for you. 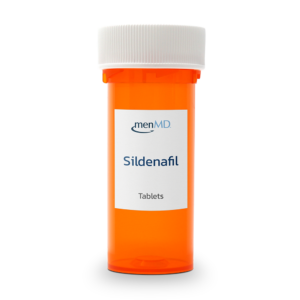 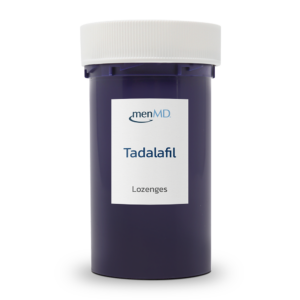 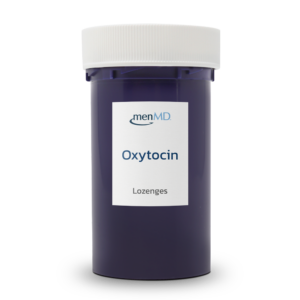 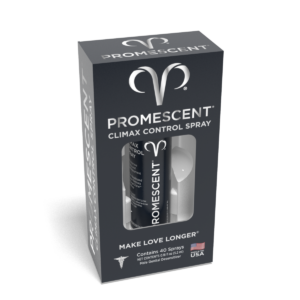 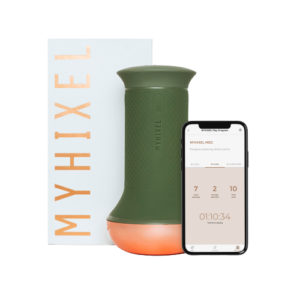 There’s a lot to choose from when it comes to treatment options. Select up to three products and use the button below to compare.

What about erectile dysfunction?

Are you experiencing other symptoms in addition to Climax Control? menMD has your options covered with erectile dysfunction therapies from pills and injections to FDA approved devices. 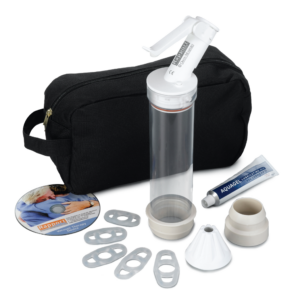 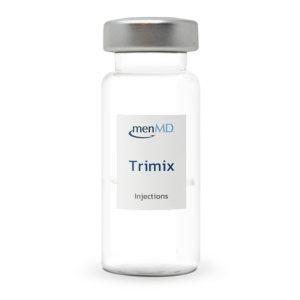 What others are saying...

Everyone I dealt with was patient, kind, and understanding. They helped me out when I was trying to get my medicine for a 20th-anniversary trip and went out of the way to make sure it went perfectly. They are amazing!!!
Billy D.
I found my conversation with MenMD to be extremely helpful. I had several conversations with different people and I found them all to be professional and courteous.
Stephen H.
I am very pleased with the service that I received. Paige was very polite, professional, and respectful. I am very glad to have been introduced to menMD.
David W.