The Focus / Physician Articles / Does One Bad Erection Mean I Have ED?

Imagine this scenario. You’re out one night and strike up a conversation with someone really attractive. A few hours later the two of you end up back at your place and things start to get hot and heavy. Despite you being extremely turned on, things don’t seem to be working down there. This has never been a problem before, but suddenly you find it’s hard to get hard.

You’re devastated. The night and mood are ruined. What does all this mean? You’ve never imagined you’d be the guy dealing with erectile dysfunction (ED).

An “off night” can happen to anyone. One bad night doesn’t necessarily mean there’s a problem

I have men ask me all the time about the significance of one bad or disappointing sexual experience. “Does one bad erection mean I have ED, Doc?” The short answer is, “No.” We all have bad nights; times when the stars don’t align or we’re exhausted from a long day and we can’t perform like our best selves. An “off night” can happen to anyone. One bad night doesn’t necessarily mean there’s a problem.

If one bad night becomes a regular occurrence however, you might want to consider talking to someone about it. There are several things that could be going wrong.

When I first meet a patient with ED, establishing a history and timeline is important. How long has this problem been going on? Does it happen every time or only in specific situations? Do you have trouble achieving or maintaining erections for the entirety of sex, or both?

The most important part of helping a man understand if he has true ED is figuring out the cause of his problem. A man can have an issue with his erections for a finite number of reasons. He can have a hormonal problem. He can have a vascular or neurological issue. Or maybe psychological factors are to blame. But often it’s a combination. The key to diagnosing and treating erectile dysfunction is piecing together the contributing factors.

The problem with one bad night is that it can easily turn into two. I tell every guy who I treat for erectile dysfunction that, depending on the situation; even one bad experience can cause future performance anxiety.

My job as a doctor specializing in sexual health is to stop the anxiety spiral by diagnosing the cause of the problem, finding solutions, and offering reassurance. Data on erectile dysfunction show that only a small percentage of men with ED have a strictly psychological problem. Unfortunately, most men don’t think this way and often come in assuming that the problem is all in their head.

Educating my patients on misconceptions about ED is perhaps the most important part of what I do for them. ED is not a natural consequence of getting older and it’s certainly not normal. But that does not mean that it isn’t common. Estimates of the prevalence of ED range from 9% to 40% of men by age 40, and generally increase by 10% with each decade thereafter. It is estimated that 1 in 4 men will experience ED at some point in their life. So if you’re having a problem with your erections, you’re certainly not alone, and no matter what the problem is, seek help, because there is a proven solution out there for you. 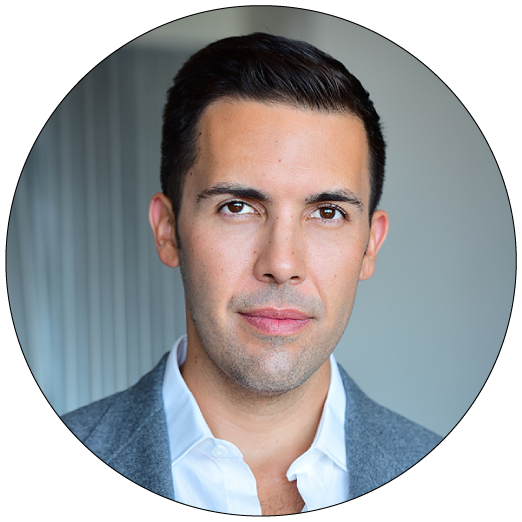