Surgical treatment options are highly effective for both conditions. However, surgery on the prostate is not without risks. Sexual and urinary dysfunction can commonly occur. If you’re preparing for prostate surgery ask your provider about the specific risks of your procedure and formulate a plan accordingly. 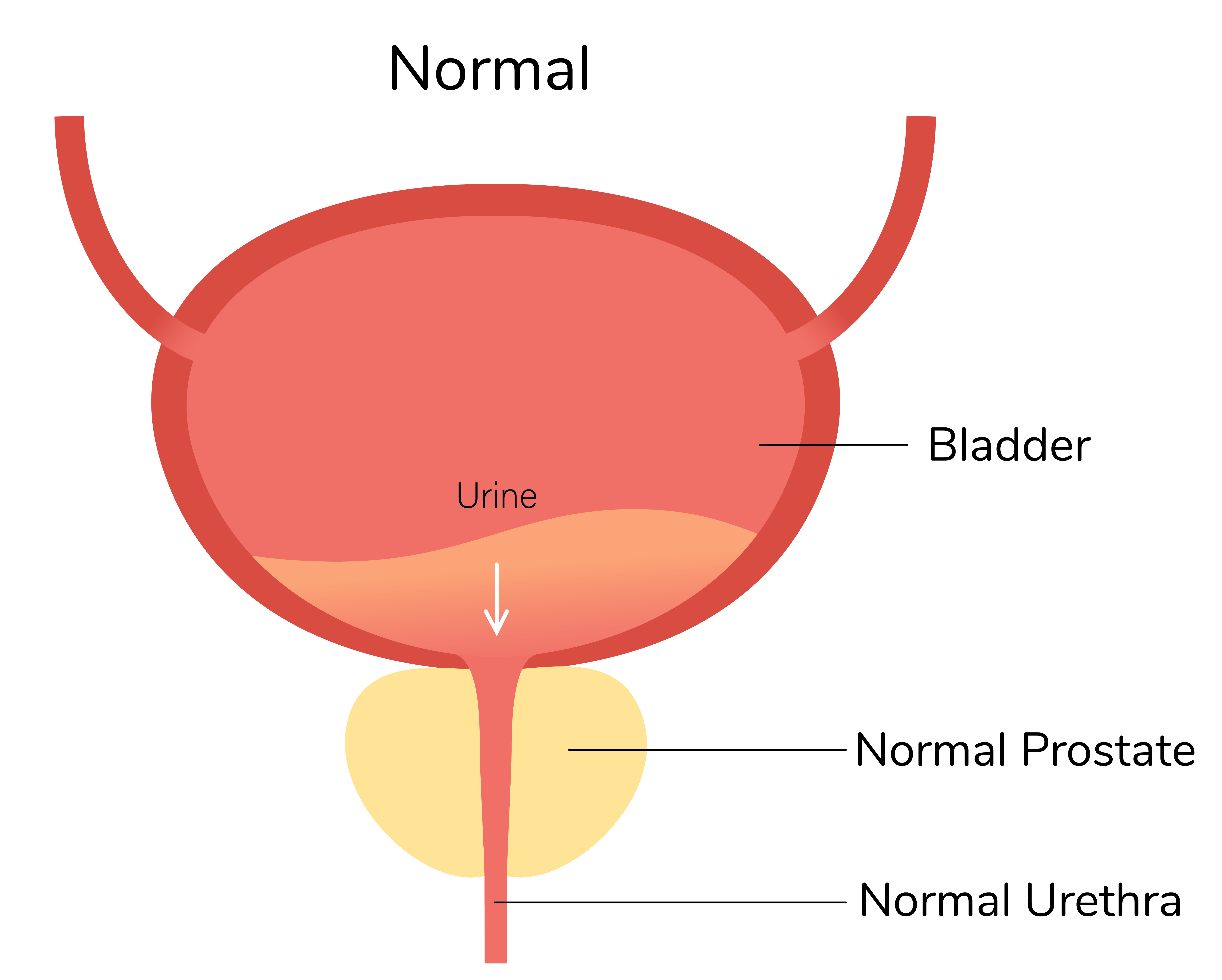 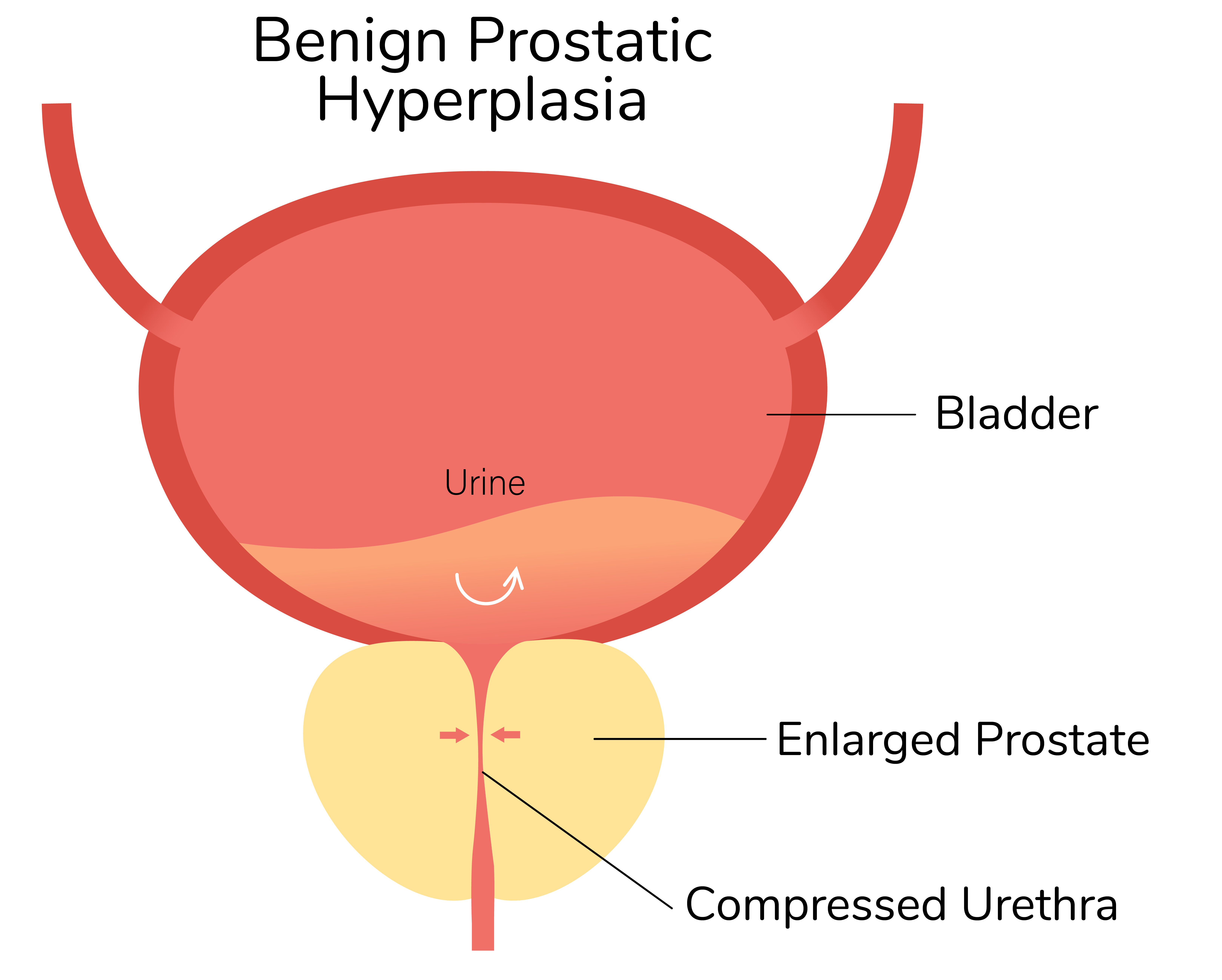 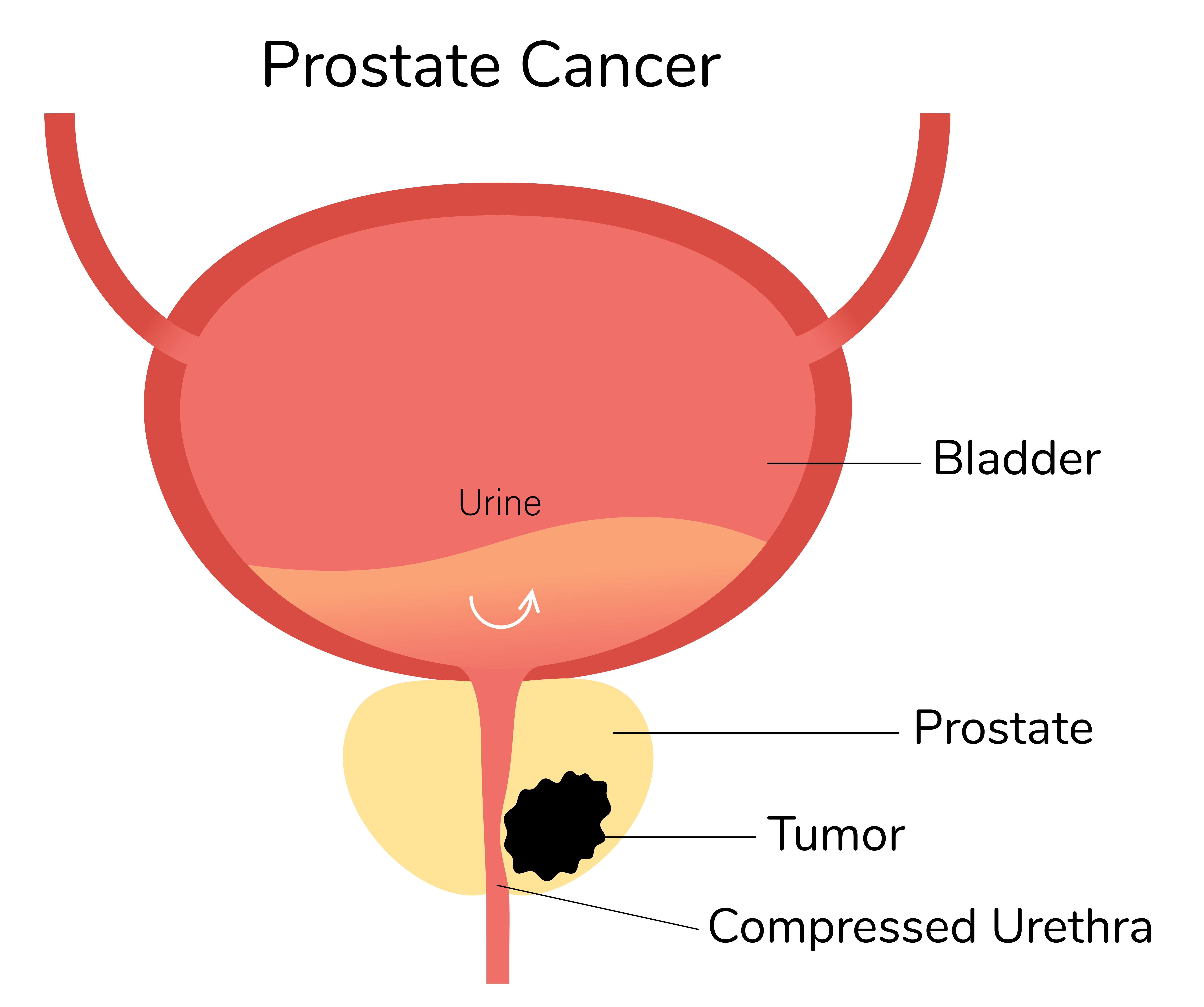 Radical prostatectomy is the preferred treatment option for organ-confined prostate cancer. Surgical removal of the prostate has stood the test time due to excellent long-term oncological outcomes. With patients living longer we have come to recognize the impacts this curative procedure can have on sexual and urinary function.

After prostatectomy, men should retain their ability to orgasm, but they will no longer be able to ejaculate

All men will lose the ability to ejaculate semen after prostatectomy. Ejaculation and climax have different meanings. Ejaculation is the expulsion of semen from the urethra whereas orgasm is the sensation of climax. After prostatectomy, men should retain their ability to orgasm, but they will no longer be able to ejaculate. As such, patients will experience a ‘dry orgasm.’

Some patients may still expel some fluid (likely urine) during orgasm. Climacturia affects about 50% of men post-prostatectomy. One of the most common questions I hear from men experiencing climacturia: “Will the urine cause infections in my partner?” In most cases, it will not, and it is perfectly safe to engage in sex.

Because of this, reported rates of erectile dysfunction vary widely in scientific literature. Erectile function typically returns anywhere between 3 months to 18 months after surgery. In some cases, it can take up to 3 years.

After surgery, I encourage my motivated patients to rehabilitate or ‘prime’ their penis with blood flow for erections. Rehabilitation includes a combination of oral ED medications such as sildenafil or tadalafil, a vacuum erection device, and pelvic floor physical therapy. Patients should also live a heart-healthy lifestyle to maximize their recovery.

It’s important to discuss your sexual goals with your provider before surgery and formulate a plan for success for implementation shortly after surgery.

TURP and Simple Prostatectomy For BPH

TURP (Transurethral Resection of the Prostate) and simple prostatectomy surgeries for an enlarged prostate leave the prostate ‘capsule’ in tact – an important difference compared to prostate removal for prostate cancer.

Think of the prostate as an orange. In a radical prostatectomy the outer rind (capsule) and the fruit are removed. The capsule is at the interface between the nerves that control erectile function. During a radical prostatectomy these nerves have to be gently separated from the capsule as carefully as possible. In BPH surgeries some or all of the fruit is removed but the rind is left behind.

Theoretically, the nerves controlling erectile function are not disturbed during BPH surgeries. It is for this reason why erectile dysfunction is less common after BPH surgeries than after prostate cancer surgery. It is important to note ED can still occur after BPH surgeries due to the ‘scatter’ effect of heat often used to remove the obstructing prostate tissue or to prevent bleeding.

While erectile dysfunction is less common, ejaculatory dysfunction after a TURP or simple prostatectomy is very common. The muscle contained within the prostate that closes to prevent semen from being pushed back into the bladder is often removed or damaged in these surgeries. As a result,  during orgasm semen is propelled backwards into the bladder rather than out of the urethra. The resulting condition is called retrograde ejaculation. The semen is then eliminated during urination.

While this may sound strange, this is not dangerous and most men are not bothered by it. It is important to note however, the men who are bothered, are VERY bothered by the absence of semen during orgasm. As such, all patients should be counseled on this risk.

New techniques are in development to reduce the impact on erectile and ejaculatory function. These new therapies give patients hope they can treat their prostate problems without such a negative impact on their sexual function. Initial results are very promising. Stay tuned! 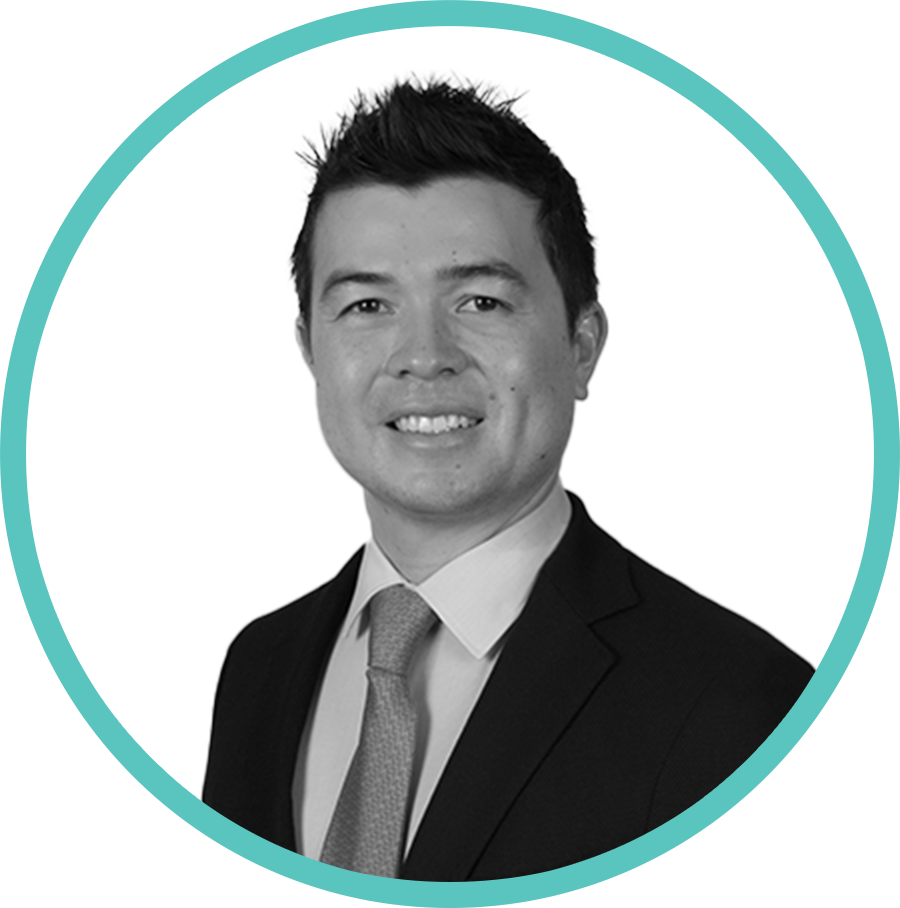